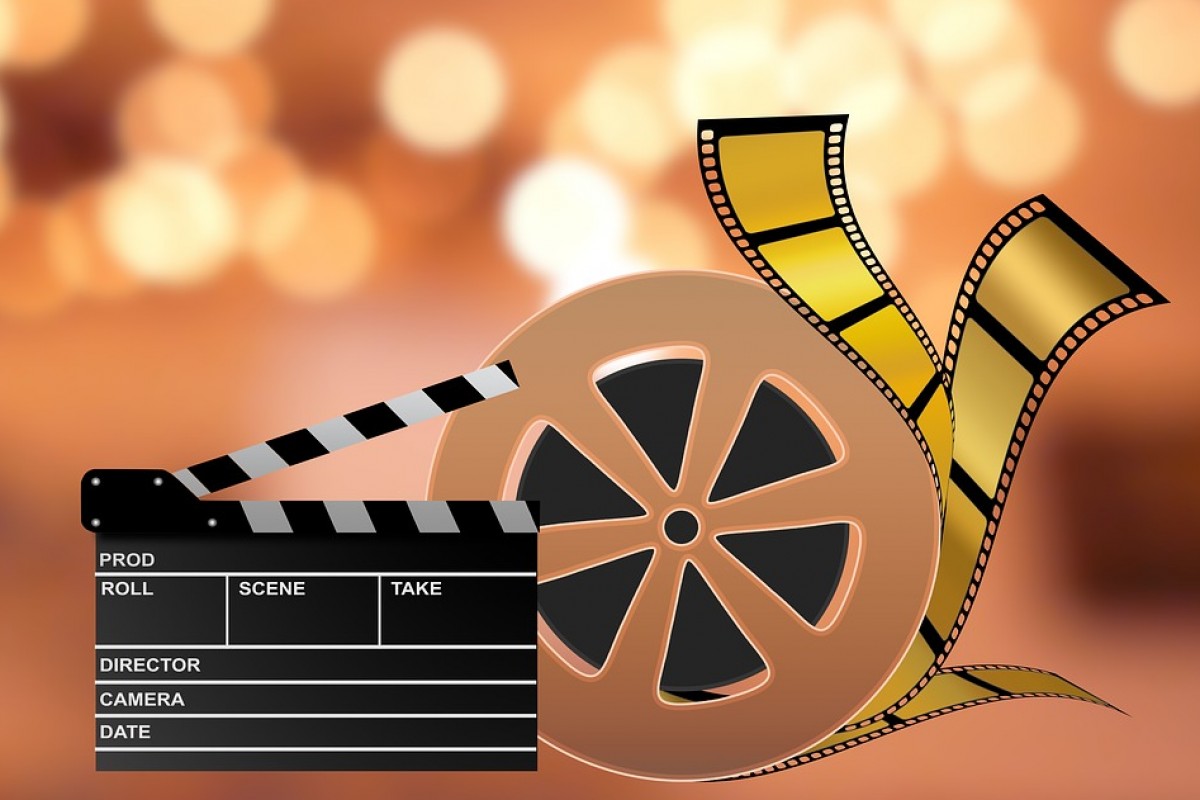 Up to six times a year film and TV fans get a real treat when the London Film Convention takes place. The event at London’s Central Hall Westminster is an opportunity for anyone interested in cinema and classic TV to meet some of the stars from TV and film and buy memorabilia such as vintage posters, magazines, DVD and autographs.

Here at Accommodation-YES many of us hadn’t heard of the London Film Convention until one of our Tenants, Jeremy. mentioned it to us. We invited Jeremy into the office to tell us more about his first visit to the Film Fair in September. Jeremy explained that the London Film Convention covers the history of old films, classic TV shows, and British comedy right up to present day movies. He told us that he has a general interest in films, his favourites being James Bond and the classic Carry On.

Jeremy really enjoyed his day at the Film Fair and was lucky enough to meet some of the actors and stuntmen from some of his favourite films and TV programmes. Amongst the people he met were Deborah Moore, the daughter of former Bond actor Roger Moore, Virginia Hey from the Living Daylights and John Wyman who starred in For Your Eyes Only. 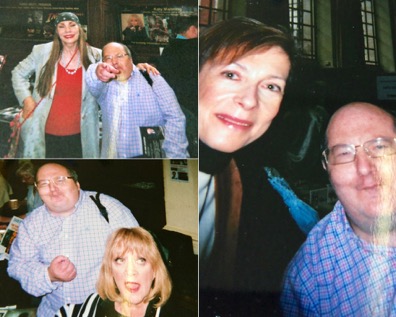 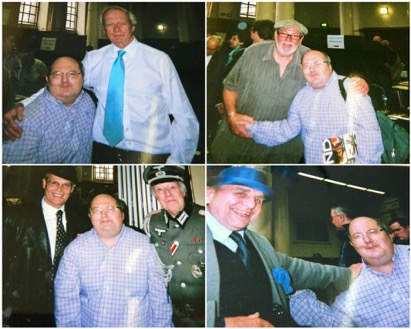 Jeremy also met Amanda Barrie who starred in Carry On films such as Carry on Cleo, ’Allo ‘Allo actors Richard Gibson and Guy Siner and Bernard Cribbins who starred in the Dr Who TV series.

Jeremy, who said he had enjoyed the day and found it very interesting, showed us lots of lovely photos that he had taken with the actors he met. He also showed us the books that the actors had kindly autographed for him. 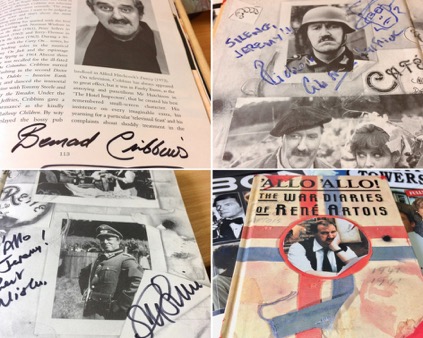 Something tells us that Jeremy will certainly be going to the next event on Saturday 11 November!

If you’d like to find out more about the London Film Convention, you can visit their website here

Special thanks to Jeremy for his time and giving us permission to tell his story and use his photos.

Have you had a day out or held an event that you'd like to tell us about? We'd love to hear from you and share your story and any pictures you have with other Accommodation-YES Tenants.